A few weeks ago, on a bright sunny day in April, I went into London for the big boat race: Cambridge vs Oxford. It was such a great day out on Thames – ofcourse minus the fact that Cambridge didn’t win ANYTHING…!!! Nevertheless, it was great seeing the University spirit and more so, seeing the women’s side being able to compete for the first time ever on the same day as the men. You see previously the women’s race would take place in Henley and there wasn’t as much “hype” as there was for the men’s race. It was really nice to see this (girl power…!!) 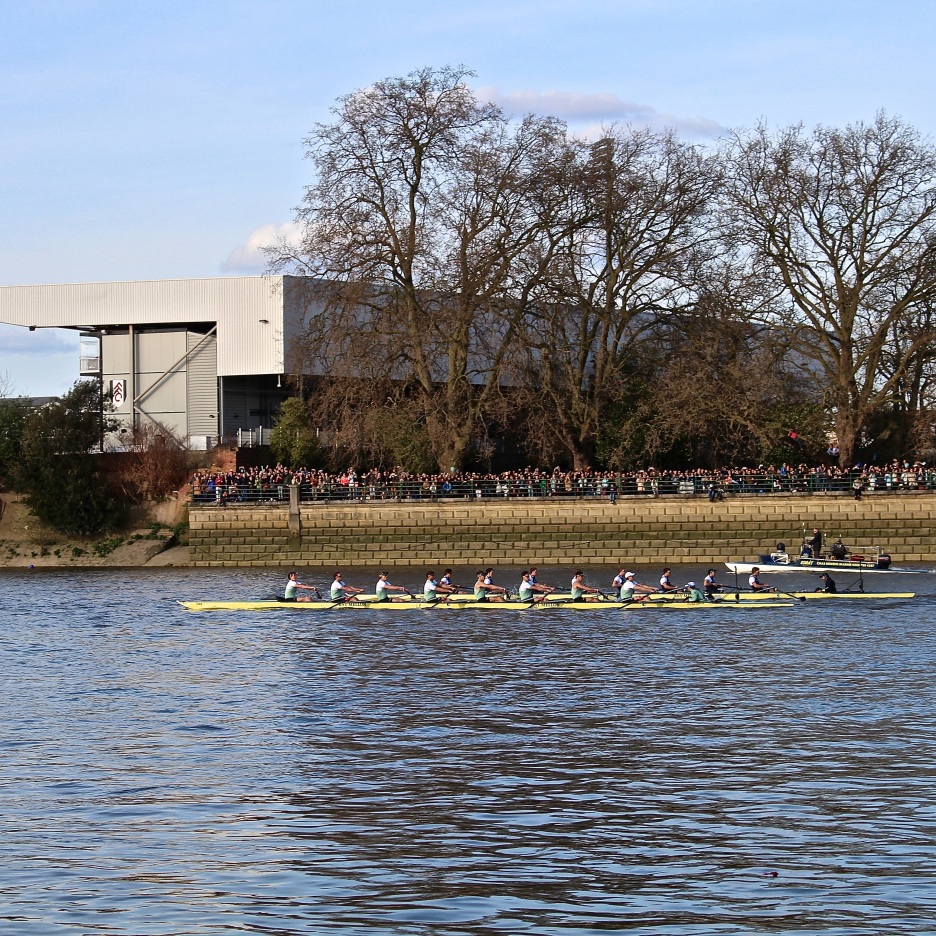 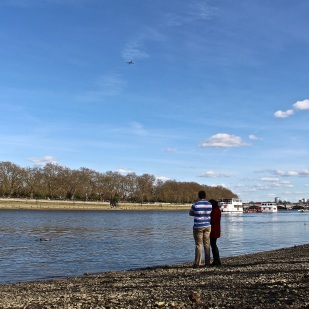 The Cambridge women getting into position 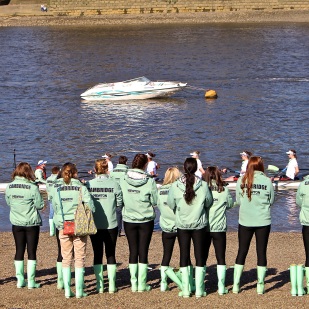 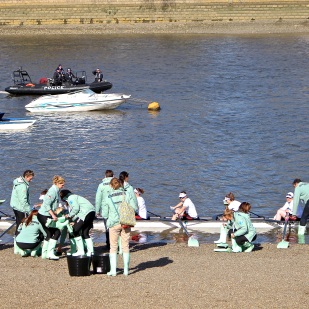 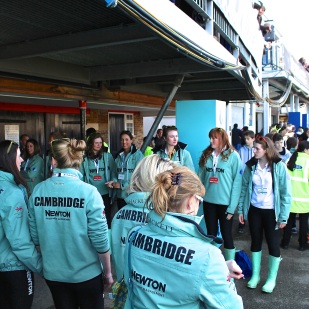 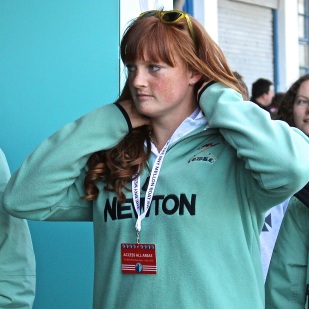 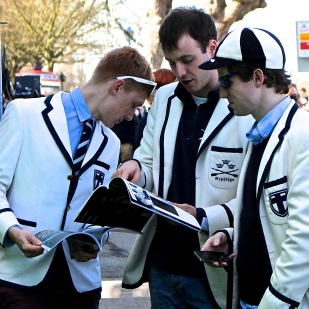 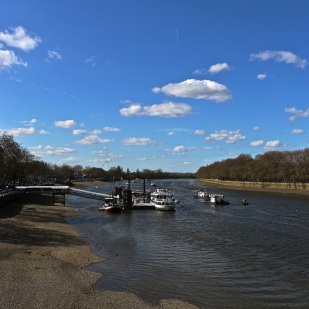